Connecting the Dots: A Railroad Crossing Runs Through It 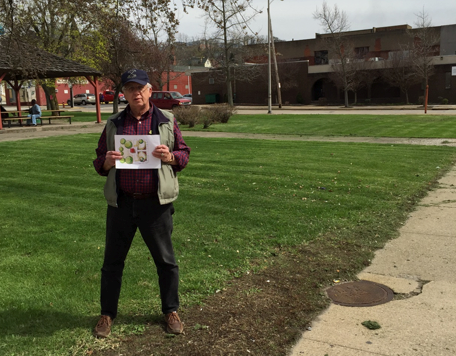 McKeesport to get overhaul via 9 beautification projects

Walt Yager is transforming a space that was once a bustling railroad crossing into a spontaneous gathering space for the community. He also hopes to restore the railroad tower as well as incorporate landscaping and historical signage to the space.

Through his McKeesport roots he is hoping to apply historical context to to his site so that the youth in the community may experience the same growth and development that he gained from the city.

“I want to use this project as a stepping stone to return its [McKeesport’s] image to one of pride, moral values, hard work and accomplishments” 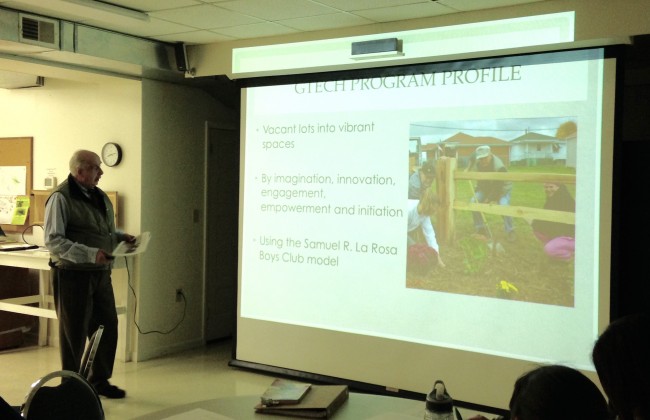 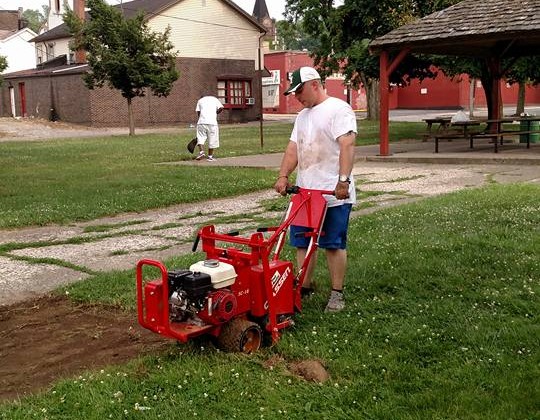 Digging out a flower bed on Walt's site in June.

Tilling the site for flower beds.

Walt's targeted vacant lot used to have a railroad run through it.

The old railroad tower will be the feature of the site.