Play in the Bouquet 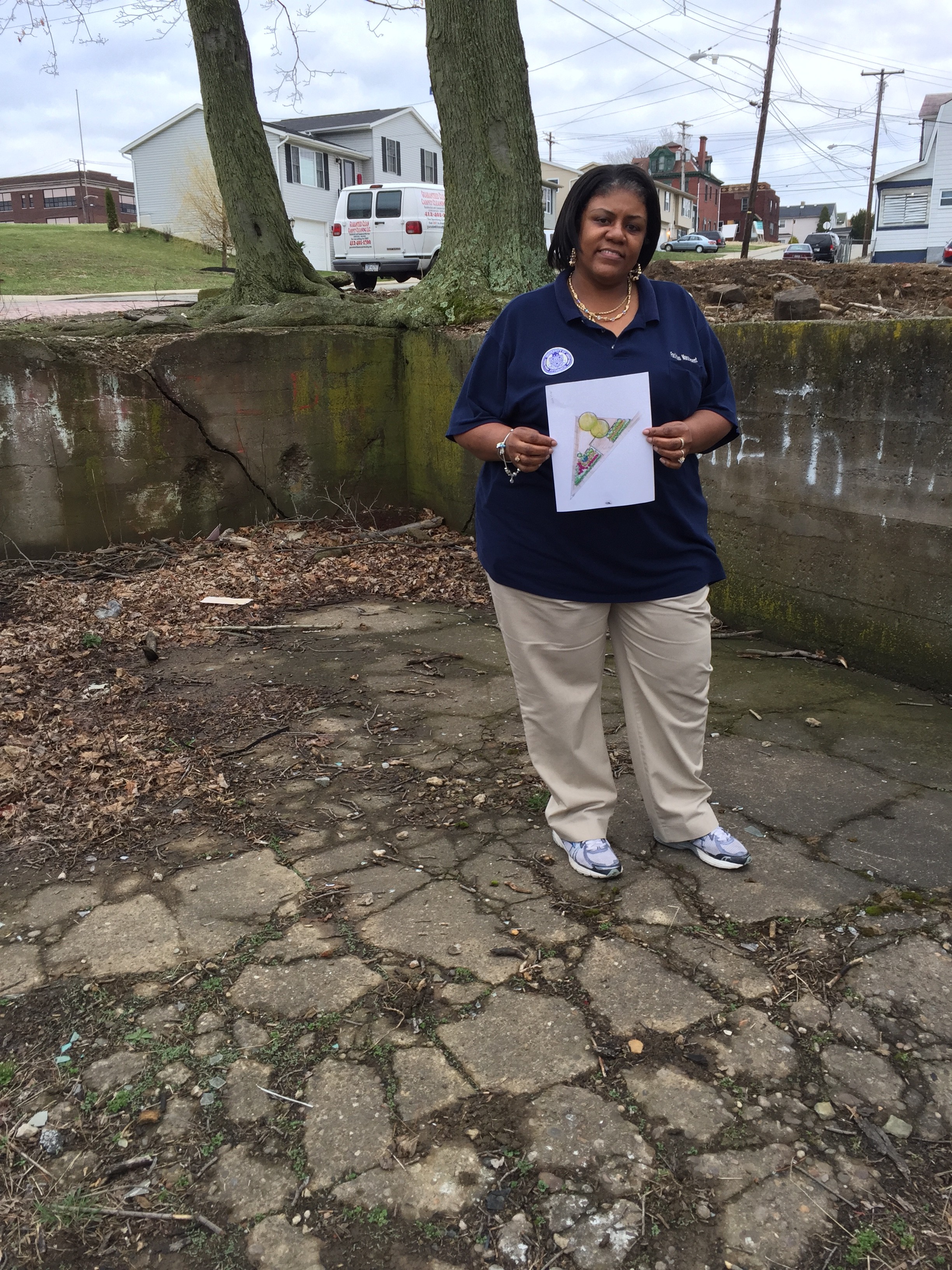 The site as of July. 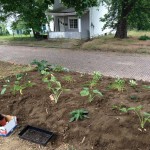 New hostas on the back of the site. 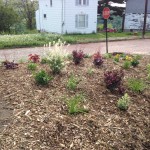 McKeesport to get overhaul via 9 beautification projects.

With the help of her son, Kim Brownfield-Perkins has been caring for four vacant properties on her street for the past 6 years. She is excited to bring her skills and experience to her site on the corner of Bouquet and Grant streets. The site is full of rubble, and home to the foundation of an old garage – which might intimidate some people – but not Kim.

After asking her neighbors, she discovered that the residents would like to see a community gathering space and a safe place for youth to play. She strives to create that space for her community. As of now her site will also include seating, lighting and plenty of colorful flowers (thus the name of the space). Kim hopes to add pay equipment and a pavilion in the near future.

“The kids in my neighborhood were so excited to see this project.” 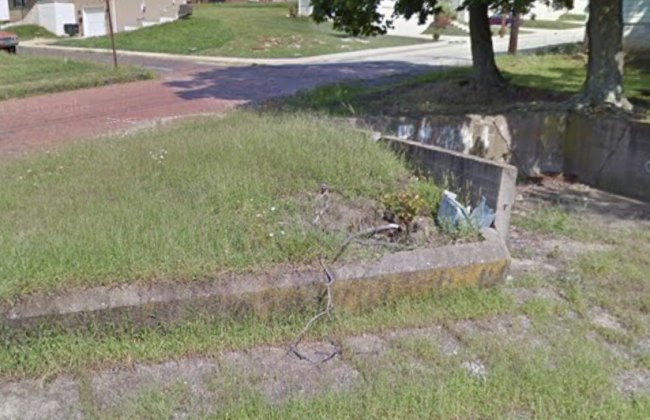 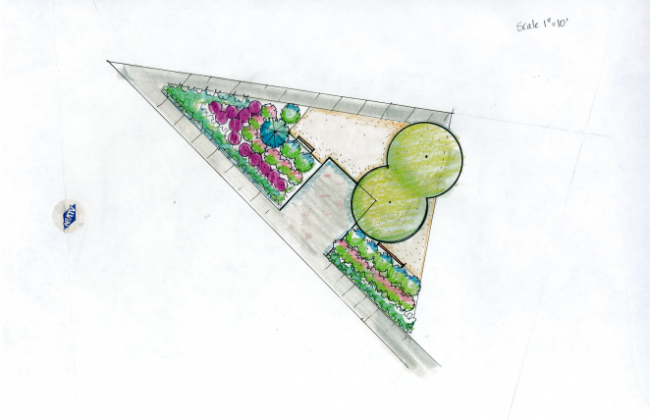 Kim and her son have been maintaining these lots for years.

Kim is going to bring color and life to this vacant space.

Kim can't wait to get started on her project!

Kim and Jibran collecting hostas from a neighbor!

Topsoil being delivered to Kim's site in June.

Kim after trimming the tree on her site.

A freshly planted bed of hostas.

Volunteers after a hard day of work.